Our website uses cookies, as almost all websites do, to help provide you with the best experience we can.

Sophie Langdon is one of Britain's leading violinists. Her career encompasses concerto performances and recordings with many major orchestras - the BBC Symphony Orchestra, BBC Philharmonic, the Royal Philharmonic, the Philharmonia, the Berlin Radio Orchestra and others. Recordings for Chandos, Naxos and ASV were released to great critical acclaim. Notable performances include the Beethoven Triple Concerto in the Berlin Philharmonie with the Berlin Radio Orchestra, and the Berg Chamber Concerto also in Berlin. She performed the Weill violin concerto at the Spitalfields Festival - this performance established Langdon as a recognised musical force.

Sophie's professional activities span many fields - solo performance, chamber music with her own Fourth Dimension String Quartet, orchestral leading and directing - she is has been the concertmaster of the Bath Philharmonia for 15 years. Langdon also holds the post of leader of the Southern Pro Musica, and the London Jazz Sinfonia.

In the field of chamber music, Sophie has lead her quartet, the Fourth Dimension String Quartet, in many notable performances including an acclaimed recording of Goldmark string quartet and quintet for ASV.

Langdon's studies began at the Royal Academy of Music, continued in New York at the Juilliard School, then the Curtis Institute, Philadelphia, finishing with advanced solo studies at the Guildhall School. All studies were scholarship funded and Langdon was awarded many prizes for outstanding performances. Her major violinistic influences have been her studies with Ivan Galamian, Gyorgy Pauk and Carmel Kaine.

The first ten years of her career saw Langdon much involved with contemporary music performance, as soloist, ensemble player with the London Sinfonietta, Lontano and the Composer's Ensemble, and leader of the Contemporary Chamber Orchestra, playing many new commissions. As a soloist, Langdon also commissioned new works and performed premiers at London's Purcell Room and Wigmore Hall. Other new commissions were performed on lecture tours of the USA, notably a new work for solo violin written by Odaline de la Martinez.

In 2010 Langdon was appointed leader of the Southern Pro Musica, working closely with conductor Jonathan Willcocks. Another leadership appointment was the London Jazz Sinfonia with John Jansson, performances have been with Guy Barker, Alan Barnes and Dame Cleo Laine, in which Langdon embraced jazz and improvising on both acoustic and electric violins.

2012 saw the inauguration of Langdon's Enhanced Performance Techniques workshops. Teaching posts are currently at Wellington College and the Royal Academy of Music. 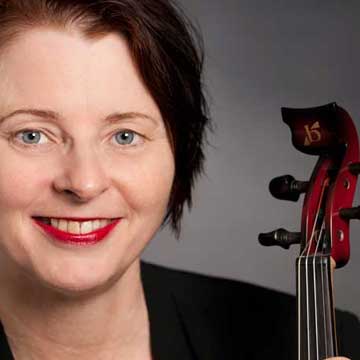 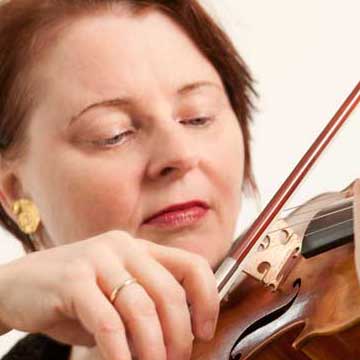 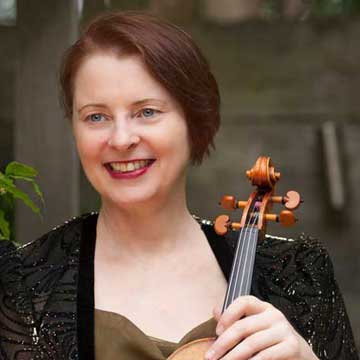 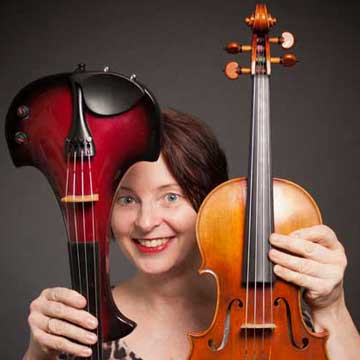